The Impact of Reducing Emissions in Fleets

These days, more and more people are looking for ways to reduce their carbon footprint and take better care of the environment. It’s not just consumers who are taking these steps though. Governments and commercial operations are finally amping up their efforts towards more environmentally sustainable practices. One of the biggest areas of improvement in transportation, and reducing emissions in fleets could have widespread positive consequences in terms of sustainability and environmentalism.

How Are Governments Reducing Emissions?

Government vehicles, from police cars to ambulances to construction vehicles, are overhauling their fleets in a multitude of ways. First of all, these entities are opting for vehicle models that save on fuel emissions, such as hybrid cars. They’re also taking specific routes, when possible, to minimize driving time.

Automation technology is also entering the eco-friendly game. For example, idle reduction technology is a device that manages a vehicle’s ignition signal and collects vital idling data. When the automobile stops and the driver shifts the gears into park or neutral, the device does a countdown based on a predetermined “maximum idle time.” This preset time could be a few seconds or a full minute, but once the countdown reaches zero, the device switches the car or truck ignition off and goes into monitoring mode.

Drivers can see the countdown and can still access certain features in Monitoring Mode such as climate control, electronics, lighting, communications, and more. This idle reduction technology automates emission reduction so that drivers don’t have to worry about keeping track of their idling time. Rather, they can rely on that small, convenient device to help them cut down on fuel consumption and costs, preserve the life of their engine, and cut down on air pollution.

The Consequences of Carbon Emissions

The more carbon dioxide that vehicles (commercial and otherwise) release into the air, the more heat gets trapped in the atmosphere, contributing to the greenhouse gas effect, or global warming. Gases such as CO2 create a sort of blanket that keeps the Earth warmer than usual, and different gases stay in the atmosphere longer than others.

It’s not just cars that emit CO2. Certain chemical processes, such as the production of cement, as well as burning coal, oil, and natural gas, also pump CO2 into the atmosphere. Over 80% of greenhouse gas emissions come from carbon dioxide, with other contributors being methane, nitrous oxide, and gases such as hydrofluorocarbons. Just about all of this air pollution is the result of human activity.

If left unchecked, the effects of carbon emissions and other air pollutants will continue to raise the Earth’s temperature, resulting in all kinds of disastrous weather events. Ocean acidification, which has already killed off a large portion of the planet’s coral reefs, will only get worse. The air quality will continue to decrease, forcing humans to stay inside and limiting their accessibility. As ice formations melt, sea levels will rise, destroying many coastal cities. Extreme weather conditions, such as formidable hurricanes and devastating tsunamis will become the norm.

Fortunately, things such as idle reduction, switching to fuel-saving automobiles, and limiting travel time can slow down these effects. With enough governments taking actions such as these, the effects of greenhouse gas emissions may even be reversed. It’s a team effort that will require individuals and larger entities to take steps towards cleaning up their habits, literally.

The fact that construction vehicles, police cars, ambulances, and other government and commercial fleets are stepping up to reduce their emissions is a great leap forward, and one that other groups, as well as individuals, should emulate.

Ready to reduce your fleet's idling?

Proudly endorsed and distributed by Cummins.
Optimize Fleet Performance
Get Started with GRIP 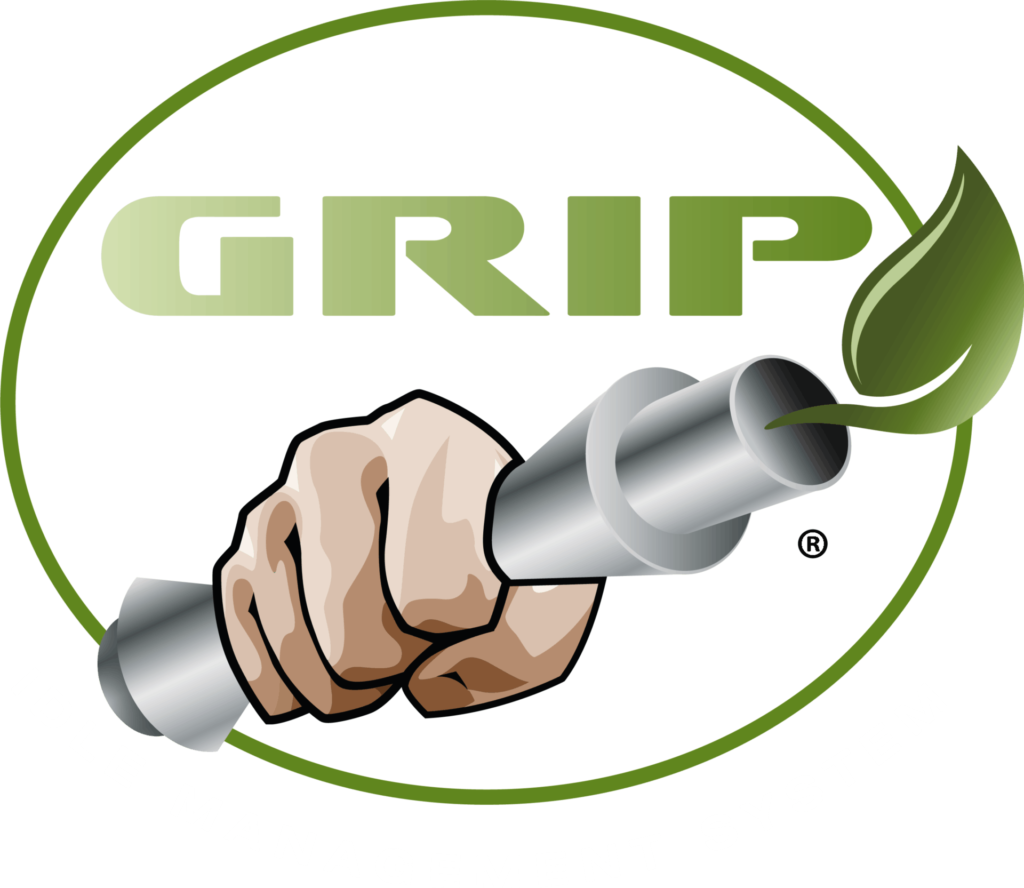 Please complete the form below and a friendly, knowledgeable member of our sales team with be in touch with you.

Please complete the form below to be contacted about piloting the GRIP system within your fleet.

Please complete the form below to request a webinar demo of the GRIP Idle Management System.

Enjoy a Free
Fleet Review
Based on your fleet makeup and documented industry standards, we’ll identify how much your fleet is idling, how much it’s costing you, wasted fuel, engine wear, and CO2 emissions.